5 series and movies fresh from the oven for you to enjoy this weekend on Disney +.

Disney+ is a streaming service that is updated week by week to provide a better experience for all its users. For this reason, today we will present you 5 Disney+ series and movies that have just arrived on the platform and you will love them. There is something for everyone!

We recently told you about 5 little-known Disney+ movies that are perfect for this weekend. However, in this article what you will get are series and movies fresh out of the oven for you to have fun alone or with your family. 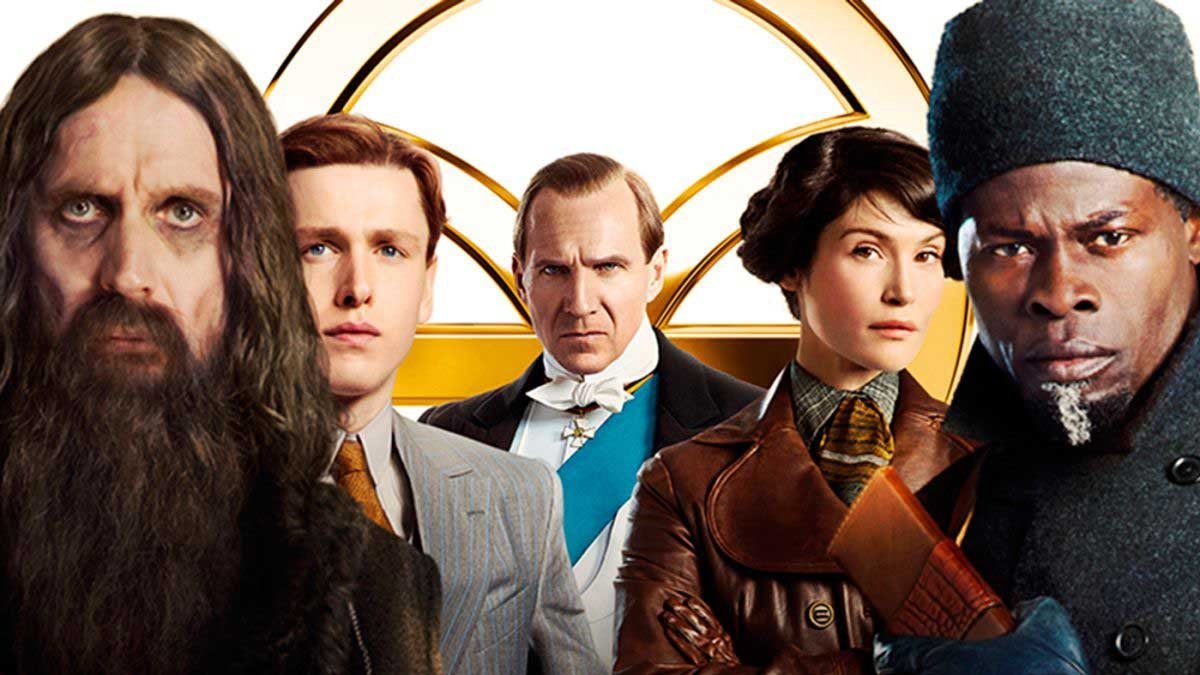 5 Disney + series and movies that just arrived and are great

This interesting film shows you how the first independent intelligence agency was born. All events take place before the First World War with a group made up of the worst tyrants and the bloodiest criminal minds in history when they decided to meet to launch a global conflict that would end the lives of millions of people. Regardless, a man will stand up to them no matter what the consequences are.

Darby is a young woman traveling for a family emergency and suddenly gets caught in a snowstorm, for which she is forced to seek refuge in a rest area on the highway with a group of strangers. Ella this she faces a dangerous struggle between life and death, after meeting a kidnapped girl in a van that was parked in the parking lot. Will she be able to find out who the kidnapper is?

All for the game (February 23)

Delve into the life of a prosperous businessman and fan of Deportivo Leonés, a Second Division football club that is going through a difficult time due to the mismanagement of club president Fernando Saldaña.

After starting his path in the club, the personality of the protagonist will change transforming his good intentions into an ambition that could destroy the world. It is a soccer series that shows you the universe of this sport and its connections with politics, mafias and deception.

Do you like the world of football? Then take a look at this compilation of HBO sports and soccer series and documentaries.

quantum is a series that has just arrived on Disney + and deals with the issue of silent terrorism. It is a fiction centered on a group of young FBI recruits who joined the body for various reasons. Here everyone fights to become real agents at the Quantico base (in Virginia). The series shows you the hidden past of the recruits with their training in the academy and the evolution that the characters live in the future.

so you can use Google Flights to find cheap flights

Author and adventurer Sam Sheridan travels the world in search of the most cursed places on the planet. Engaging in macabre modern culture, Sam explores the region’s haunting history and fascinating folklore, using cutting-edge science to illuminate the dangers of some of the world’s scariest curses.

On the other hand, we invite you to see this compilation with the 7 best documentaries that you can see on Disney +.

And you, which of all causes you to see?