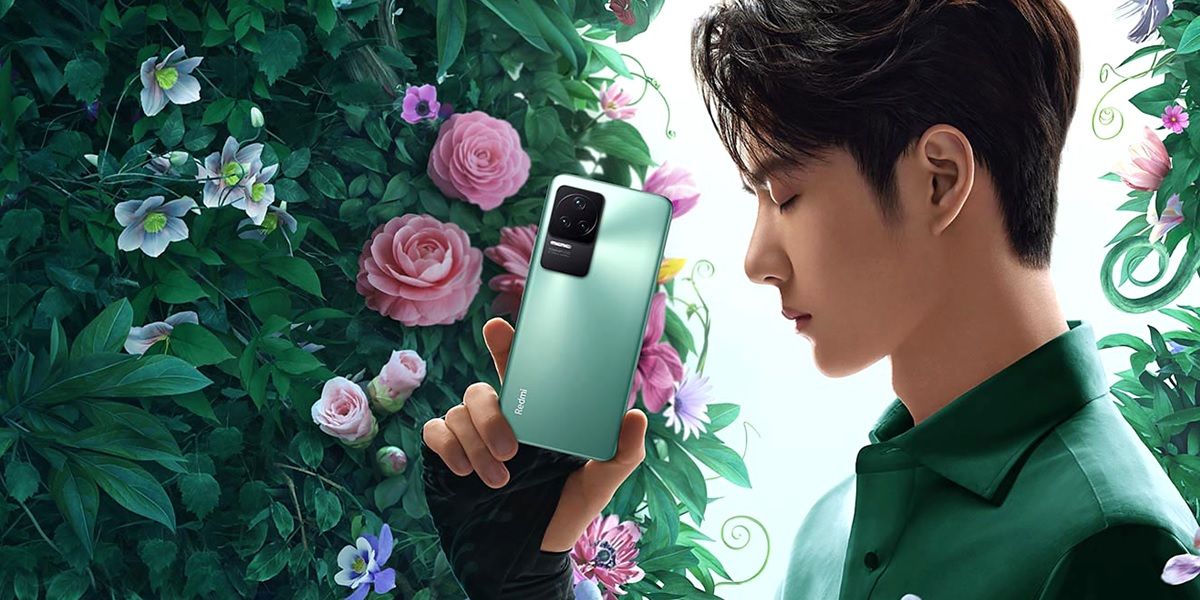 Xiaomi does not stop having successes in the market. After last year they managed to sell about 200,000 Mi Pad 5 in just 5 minutes, now the brand has beaten another sales record with its new range of mobiles. These are the recently launched Xiaomi Redmi K50 and K50 Pro, which broke the Chinese market since its launch.

In the first 5 minutes that these new luxury phones were officially released, the Chinese manufacturer managed to sell 330,000 units. A new record for Xiaomi! 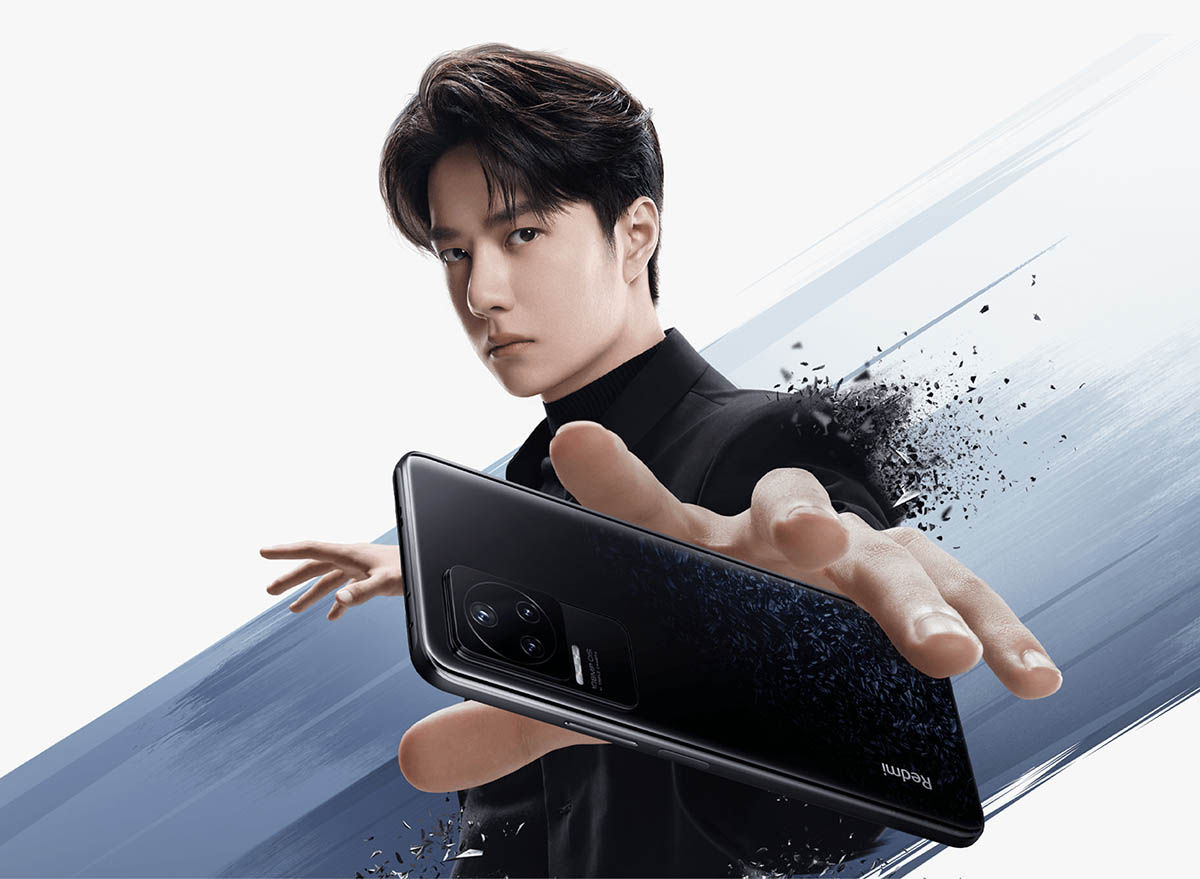 Since Xiaomi launched the Redmi K mobile range in its country, it has become one of the favorites of the users of the Asian country. Both the Redmi K20 and the K30 and K40 have been successful in the Chinese market. Also, it is important to mention that this series changes its name in its global versions. For example, the Redmi K50 Gaming Edition will arrive in Spain under the name of POCO F4 GT.

The reason for the success of the Redmi K range? Well, these phones represent the essence that led Xiaomi to position itself in the market: the quality-price ratio. And the new Redmi K50 are proof of this. The Pro version has the MediaTek Dimensity 9000, a high-end processor, under the hood, and it arrived in China with a mid-range price (3,299 yuan, about €470 to change).

When will the Redmi K50 and K50 Pro arrive in the rest of the world?

At the moment, these new Xiaomi phones are only for sale in China. And even though the manufacturer has not commented on global availability and the price at which they will arrive in the rest of the worldit is very likely that this commercial success will hasten the landing of the Redmi K50 and K50 Pro in Europe.

The official name that these phones will have in the global market is unknown for now. However, they may be released under the name of POCO F4 and F4 Pro. And you… Are you waiting for the arrival of the Redmi K50 and K50 Pro in your country?