After presenting its new flagships, the Samsung Galaxy S22, the Korean giant is focusing its efforts on finalizing the market launch of its new mid-range terminals by 2022and so, after revealing the details of the Galaxy A53 5G on the one hand and the Galaxy A13 and Galaxy A33 5G on the other, the Samsung Galaxy M23 5G has now been fully leaked, a smartphone that stands out for having a 120 hertz screen, a Snapdragon 750G processor and a 50 megapixel main camera.

As the guys from Gizmochina tell us, a recent report by the MySmartPrice medium reveals design, specifications and price of the new Samsung Galaxy M23 5G.

Thus, in the first leaked renders of this terminal, which we leave you below these lines, we can see that the Galaxy M23 5G has a renewed design compared to its predecessor, the Galaxy M22, especially in its rear part, since, in this, the Korean firm bets on a vertical pill-shaped camera module, similar to that of the new Galaxy S22, abandoning the square design that we could see in the Galaxy M22. In addition, these first images of the Galaxy M23 5G also reveal that it will have a configuration of 3 rear cameras compared to four of its predecessor. 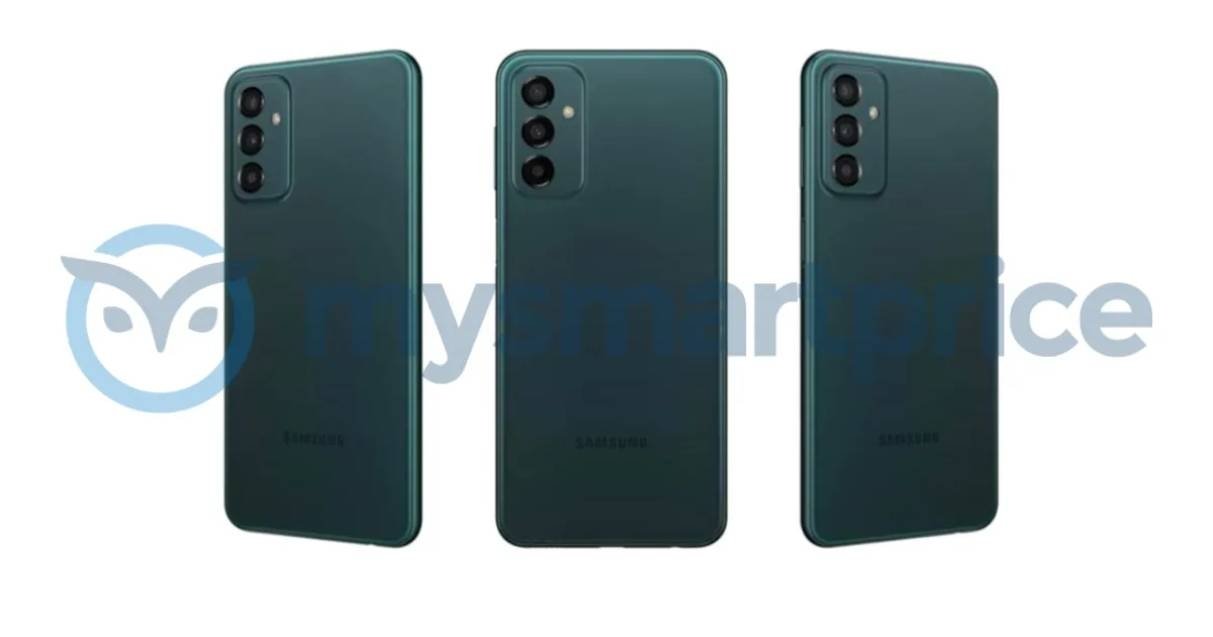 Focusing on its specifications and according to this leak, the Samsung Galaxy M23 5G will be equipped with a large TFT screen of 6.6 inches with Full HD + resolution and a refresh rate of 120 Hzwhich will be crowned by a drop-type notch where your front camera is housed.

The motor chosen to move this terminal is the Qualcomm Snapdragon 750Gan eight-core chipset compatible with the new 5G networks that comes accompanied by 4 GB of RAM and 128 GB of internal storageexpandable via microSD cards up to 1 TB. 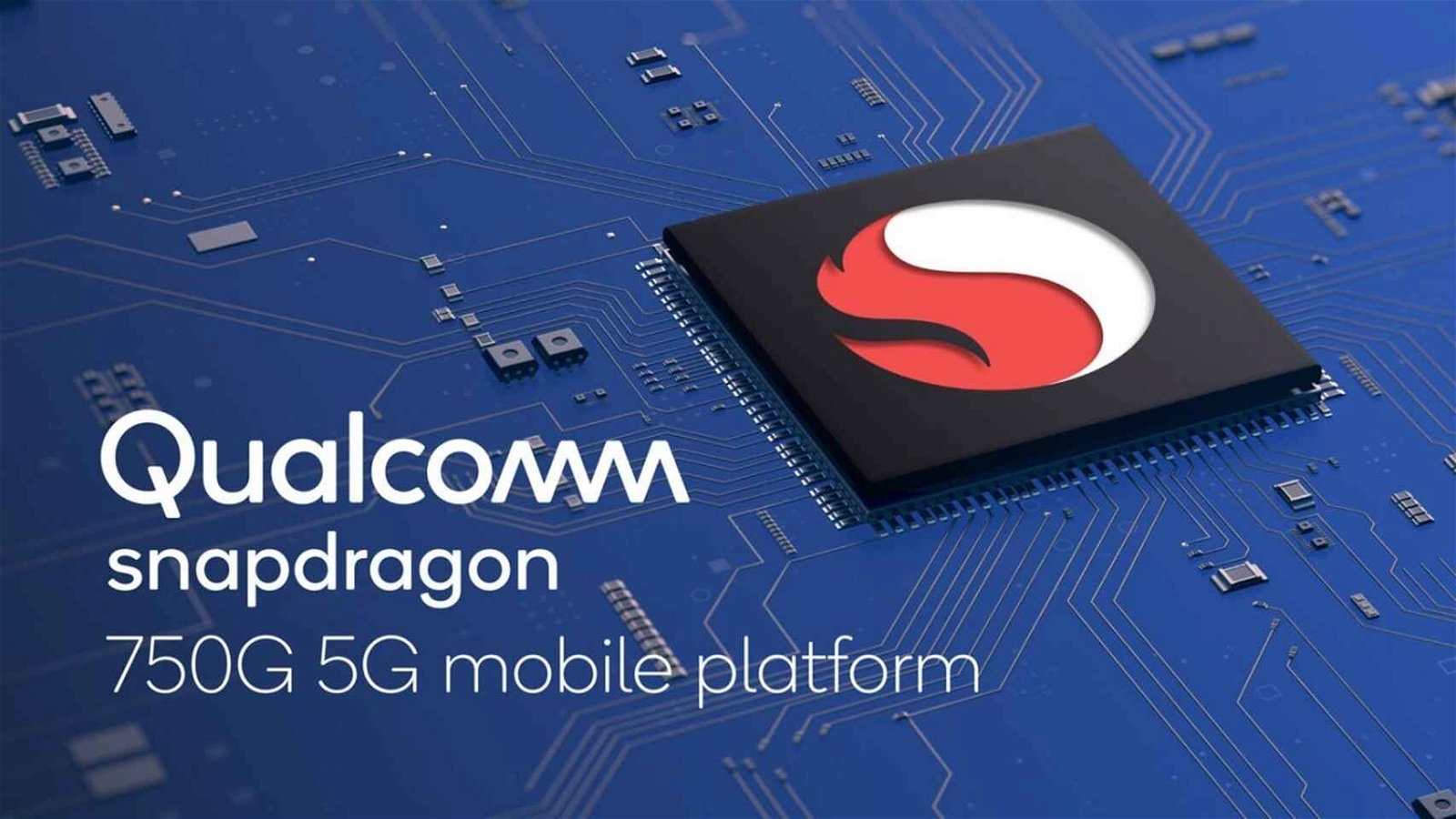 The Galaxy M23 5G is equipped with the Snapdragon 750G, one of the most popular 5G processors in the mid-range

As for the rest of the features of this new smartphone from the Korean firm, we must point out that it will have 5G, Wi-Fi, Bluetooth 5.1, NFCGPS, fingerprint sensor on the side, a single speaker, a USB-C charging connector, a port 3.5 millimeter headphone jack and Android 12 based on OneUI 4.1 as operating system.

Finally, this leak has also revealed that the price of the Galaxy M23 5G will range between 250 and 300 euros to change.